Election Eve - A Final Message to the People of Delaware 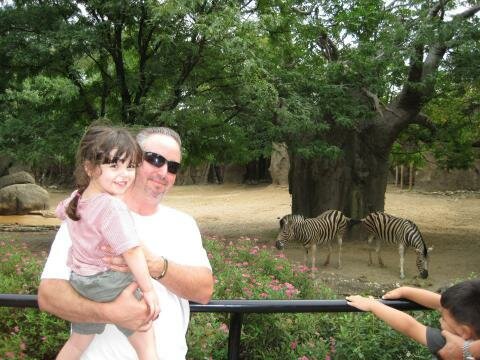 It’s been a long road we’ve traveled down to get to this point. Tomorrow, you will go to the polls and select your choice for President, US Senate, US House and many state offices. I truly believe that the nation has come to a crossroads in history. The debt levels we have are unsustainable and the policies of both major parties will not reverse this course. Our foreign policy that has cost us so many lives and hundreds of billions of dollars will not change. The attacks on our civil liberties that have accelerated at a substantial rate since 9/11, will continue. Passing the baton back and forth between the Democrats and Republicans is what got us here. If we want real change, we need to try something different. That’s why I ran, to give you a REAL choice.

John Carney and Tom Kovach are two peas from the same pod. They proudly stated they were ‘fighting over the middle’ during the debates. I understand people are frustrated over the ‘gridlock’ we have in Washington. But sending representatives to DC that aren’t willing to make a stand on critical issues is only going to result in larger government, more spending, more deficits and less freedom.

I won’t accept socialized medicine, I won’t support raising taxes in a bad economic environment and I won’t stay silent when the President sends our brave men and women into harm’s way without a formal declaration of war. Neither of my major party opponents differ on these issues. They will not repeal ObamaCare, they won't pledge not to raise taxes, they agree with our policing of the world foreign policy.

So I ask for your vote. I ask for you to help me usher in a new era in not only Delaware politics, but our nation’s political structure. The two party system will one day come to an end. Help me speed that process along by voting third party tomorrow. Together we will return this country to greatness! By restoring our government to what our founders intended it to be, a government of the people, by the people, for the people!